October 21, 2018
JewishNext is an aspiration to bring a distinctly Jewish experience to global audiences, e.g. Jewish songs translated into English, while unequivocally supporting and promoting the values of friendship, inclusion, tolerance, and diversity.
Our flagship project is "Jewish, the Musical" (JewishTheMusical.com) is part of the Jewish Songs for All mission to make top Jewish songs available to mainstream audiences through translations, especially to Russian and English.
Though Jewish songs enjoyed popularity in Yiddish in the first half of the twentieth century, they seem, unfortunately, to be sinking into obscurity due to the falling number of speakers. However, it appears not to be the case when translated to a major language (Russian in our case).
In this case, in "Jewish Songs. In Russian" started in 2017 we see that when translations and adaptations are made by a superbly talented lyricist the songs can be not only saved, start a new life and Russian is a big step up in making Jewish songs available to global audiences if you look by the numbers. There are less than a million Yiddish and less than 15 million Hebrew speakers worldwide, but the Russian language is spoken by more than 280 million people and ranked no. 2, after English, among the languages used on the internet.
What makes these particular translations so special is that they manage to cross over not only from one language and culture to another but look and tell genuine Jewish stories exactly as they are, first of all as universal human experiences that everyone identifies with. That is what we want to build on while developing JewishNext project - to show the world the universal beauty of Jewish experiences and make it easy for everyone to enjoy them in a way like you curious and often to explore other cultures as long as the experience is universally appealing, friendly, engaging and of superb quality.
These particular Russian translations were especially appreciated by the Russian-speaking Jews worldwide as they seem to quench their thirst for reconnection to the ancestral identity, finally, in the mother tongue. If you read these comments carefully, one of the songs, in particular, stands out as a perfect example of how people fall in love with these songs, with their tunes, words, and especially performance (it's Elechka who sings them). I can point out Hatikvah, the national anthem of Israel translated to Russian (Атиква, гимн Израиля) and Hava Nagila (Хава нагила), as great examples, but many other songs inspire similar sentiments of awe, miracle, deep surprise, and joy discovering and listening to these songs repeatedly.
There could be different reasons for such fascination, though these three seem to be the essential ingredients for the lucky outcome:
1. The masterful translations and adaptations by Olga Anikina, a St. Petersburg, Russia-based writer, who in a span of a few verses can depict a vivid and powerful story. For example, when you listen to her translation of "Children Are Going Away" (Едут дети) describing kids being taken to the death camp, the story transforms from a specific Jewish to the universal one. Coming from a great lyricist and poet, these masterpieces often improve on the original lyrics and are bound to survive translations (Shakespeare and Homer come to mind). 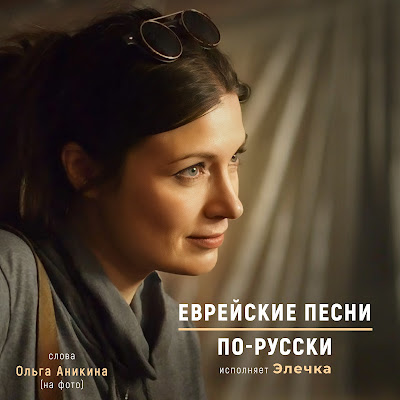 2. Most of the over 40+ songs translated to Russian (there are few English translations as well) are based on the well-known, already popular, and engaging tunes (e.g. "Tumbalalaika", "Hevenu Shalom Aleichem", Hava Nagila, etc.)

3. Though recorded by the artist in her kitchen on a mobile phone, as the project can't yet afford studio recordings, these elegant demos (just a guitar and vocals) by Elechka, a folk-style artist based in cold Moscow, entrance everybody, even those who don't speak a word in Russian.

"Jewish Songs. In Russian" is an integral part of the "Jewish Songs for All" and is founded by Walter J. Kin.

JewishNext advocates for one's ethnic and cultural identity as a natural way to support and promote friendship, inclusion, tolerance, and diversity. 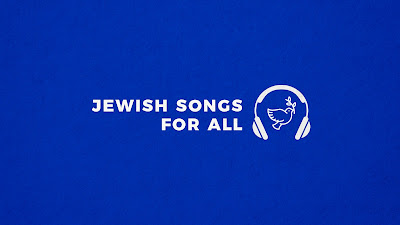 Our project aims to translate most of the essential Jewish songs into the English language as part of Jewish, the Musical 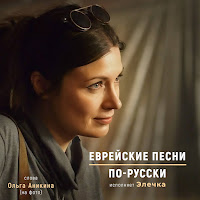